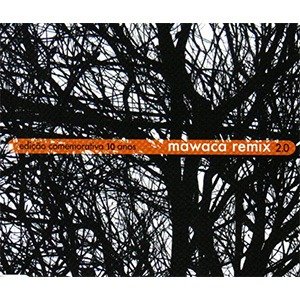 When Mawaca performed at Rock In Rio 2000, Magda Pucci and Alex had the idea of producing a CD of remixes. André Abujamra (Suuret) AnvilFX (Cacuriá), André Gram (Ciranda Indian), Mauricio Bussab (Roxinha) were the first who bought the idea. But the issue was limited and short-run soon ended.

At the request of fans of the group, Mawaca Remix back with a vengeance! Due to the bash Mawaca 10 years, the project was resumed with new remixes and today is part of the box Mawaca as CD bonus. And with each new edition, new remixes are being added. The version 2.0, produced in 2006, the Japanese music Soran Bushi got a really fun remix of Xuxa Levy and Tango dos Chavicos, the flamenco song earned a different proposal of Visavis (Jr. and Panais).